Paul Nichols presents David Gully with a check for $500.

Gully completed an Associate’s Degree from Tallahassee Community College in 2000. After that he worked as a Graphic Designer, a Web Designer and then enlisted in the US Navy where he was an Air Traffic Controller. When he got out of the Navy, he decided to return to school to complete a degree in CIS. Since his enrollment at VSU in Spring 2013, he has demonstrated academic excellence in all of his courses, including all of his computer science courses.

During his time at VSU, Gully has served as a computer science tutor, been Vice-President of the ACM club, and presented at the Undergraduate Research Symposium. Gully is also a member of Golden Key International Honor Society and Phi Theta Kappa Honor Society.

On Thursday, May 2nd, Nexxtep welcomed Mr. Gully, his parents and several faculty and staff members from VSU to their offices for an award reception. Nexxtep’s President and CFO Paul Nichols presented Gully with a check for $500.

Nichols commented, "It is our privilege to partner with VSU and recognize David. VSU’s CIS program is very rigorous, and David’s impressive list of achievements is evidence that he is a very worthy recipient of this award.”

Nexxtep Technology Services specializes in providing IT services to small and mid-sized businesses throughout the Southeastern United States. The company was founded in 2002 by Paul Nichols, Stuart Avera, Ryan Williams and Bart Shiver. You can learn more about them on their website at www.nexxtep.com. 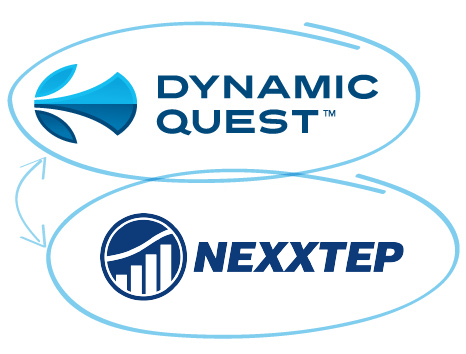 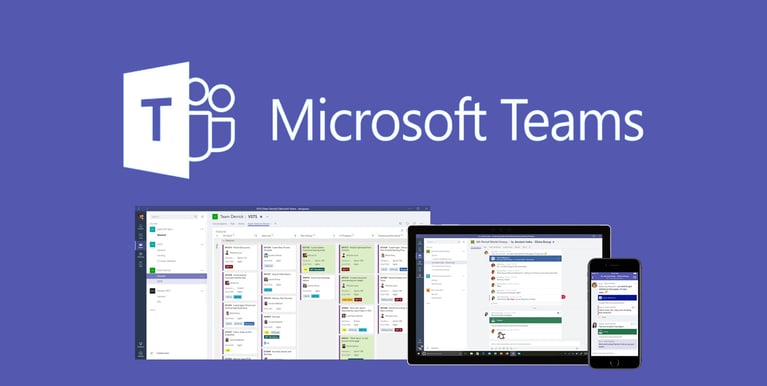 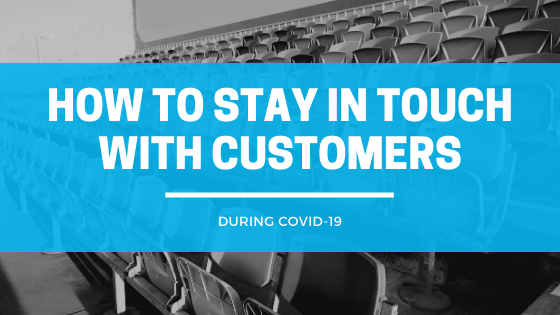